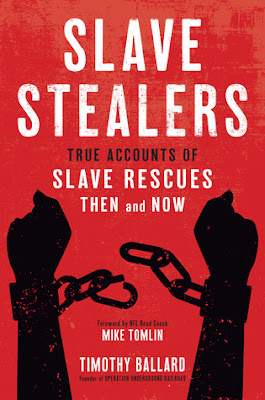 In the 1800s American South, Harriet Jacobs is enslaved and tormented by a cruel master. He relentlessly attempts to force her into a sexual union, and, when rebuffed, he separates her from her children and spends a lifetime trying to coerce her and then recapture her when she escapes to freedom. Jacobs outwits her tormentor and eventually reunites with her children, works in the cause of abolition and reform, and helps newly freed slaves with education and aftercare.

In 2009, Timothy Ballard encounters a grieving father in Haiti whose three-year-old son has been kidnapped and sold into slavery along with thousands of children who were orphaned after an earthquake devastated the country. He pledges to track down the missing child and leaves his job at the Department of Homeland Security to establish Operation Underground Railroad to infiltrate black markets in human trafficking, liberate victims, and provide a comprehensive aftercare process involving justice and rehabilitation for survivors.

Slave Stealers alternates these two riveting stories, weaving them ¬together to expose the persistent evil of trafficking and sexual exploitation that has existed for centuries and ¬inspiring us to find a way to end it. Filled with heartbreaks and triumphs, miracles and disappointments, hair-raising escapes and daring rescues, this gripping book provides insight to this terrible evil and the good that can be done when caring people step up and stand in the light.

Video: Tim Ballard Risks His Life to Save Children Around the World


"In the end, I realized that if we could make honest connec-
tions between the transatlantic slave trade and modern-day slav-
ery, two things would happen. First, we would shine a light on
that tragic era of American history so as to ensure it would never
be forgotten. Second, we would have some sort of map from this
history in order to help us deal with slavery today. And by map,
I’m not only talking about the inspiration to move forward. As
you will see later in this book, the abolitionist movement and the
Underground Railroad also provided me and O.U.R. with tacti-
cal ideas that have informed our strategy in planning undercover
rescue operations, helped us deal with the politics of modern-day
slavery, and guided us in our efforts to rehabilitate and restore
broken lives."


My Review
This is such an amazing book. I'd heard a little about Tim Ballard and his organization, but the reality of what he and others do to save so many children in horrific situations is very eye-opening. Not only do you learn a lot about present day slavery, but readers will also get a more clear picture about slavery in America's early history and during the Civil War. This book is clearly written for adult readers, especially because of the material discussed in the book about sex-trafficking all over the world.

"We can’t solve this problem overnight, but by just saving one child, we can give them back the life that God intended for them"...Tim Ballard


These true stories from the past and present are so compelling and gut-wrenching it was hard to put the book down. There are many things you'll read in this book that will shock you and also hurt your heart. Many of the words in this book are very inspiring about how all people can help by serving others in need. We can all find ways to help others by getting involved in Ballard's organization or other good causes. This non-fiction book has great writing that reads like a novel but you know what you're reading is real, brutal, and disgusting. There are many moments in the book that bring you to tears. I really loved the chapter that told more about President Abraham Lincoln and how he received divine help as he led our country during the American Civil War.

I recommend this book to you and I also urge you to read more about O.U.R. and their mission to end sex-trafficking and save children throughout the world, including the USA. 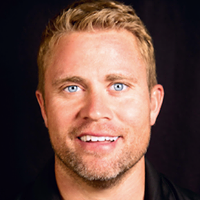 Timothy Ballard is the founder and CEO of Operation Underground Railroad (O.U.R.), which rescues children from sex-trafficking rings. He spent over a decade working as a Special Agent for the Department of Homeland Security, where he was deployed as an undercover operative for the U.S. Child Sex Tourism Jump Team. He has worked undercover in the United States and in multiple foreign countries to infiltrate child-trafficking organizations, successfully dismantling dozens of these organizations and rescuing countless children from sex slavery.

To learn more about the O.U.R.'s Underground Team and their mission go to: https://ourrescue.org/about 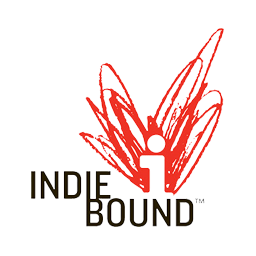 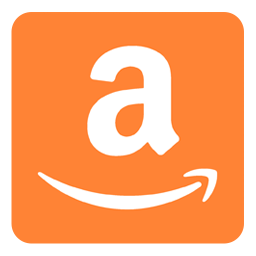 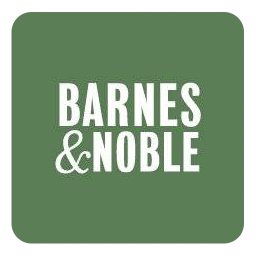 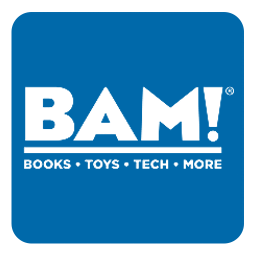 Email ThisBlogThis!Share to TwitterShare to FacebookShare to Pinterest
Labels: Slave Stealers: True Accounts of Slave Rescues: Then and Now By Timothy Ballard-Book Review