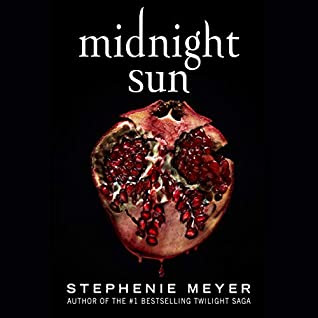 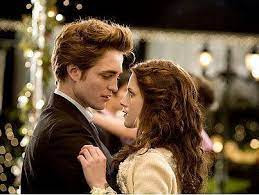 I've waited a long time to read Edwards's side of Twilight. I listened to the audio version and it was actually very good. In fact, I liked it a lot. It was great to get the vampire's side of things. It actually is more exciting hearing it from Edward's POV. I really loved getting to know more about all of the Cullen family and their backstories.I liked the last 1/4 of the book the best when Edward and his family are racing to save Bella from the tracker. It was non-stop action which we didn't see or feel as much in the original story from Bella's POV. 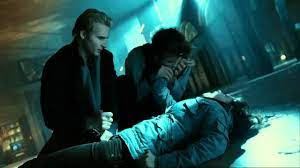 I'm glad that Stephenie Meyer finished this book and released it. I remember being so frustrated when someone dropped the early version on the web and then Meyer said she wasn't going to finish it. 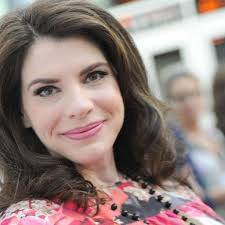 Honestly, I wouldn't mind at all if she went ahead and continued the series from Edward's perspective. In New Moon, Edward is in Rome with the Volturi for most of the book, so it would make a very interesting book learning how they truly run things.

The Volturi are the largest and most powerful coven of vampires. They enforce the laws of the vampire world. The equivalent of royalty in the vampire world, the Volturi consists of 5 core members: Aro, Caius, Marcus, Sulpicia, and Athenodora. 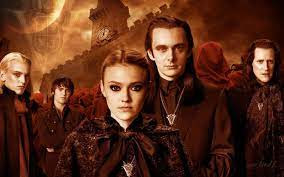 I know some readers said they aged out of this series. I was already older (than all of the teenagers LOL!) when I first read the series, so I still enjoy getting lost in the world of Twilight. If you liked the Twilight books at one time, then you genuinely need to read Midnight Sun. You might be surprised at how much you enjoy it!

View all my reviews at Goodreads
Posted by Why Not? Because I Said So! at 10:25 PM