Shatter: A Novel By Nikki Trionfo-Blog Tour Review and $50 Giveaway 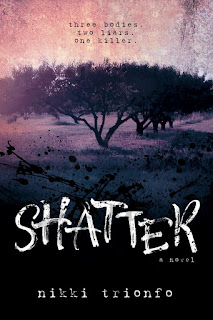 
“We never knew there could be people in the orchard. Dangerous people.”

When a mysterious explosion kills her sister, Salem becomes convinced the death was no accident--it was a conspiracy. But no one else at her high school believes her, and all she has so far are theories and clues. With Carrie's killers still out there, Salem's not sure who she can trust. If she can't she prove she’s right before it’s too late, the conspiracy might take another life—hers.


{My Review}
Shatter, by author Nikki Trionfo doesn't seem like the work of a fairly new author but seems to be written by the mind of a pro. The tightly woven story with so many twists and turns leads you on a wild, fast paced ride. There are many flashbacks scenes brilliantly woven into the story that never slows down the pace and adds much to the suspense in the novel. I was always left guessing as clue after clue is dropped and then things shift to turn you in another direction. Just when I thought I had things figured out...bam, another bomb is dropped and my previous theories are blown to bits.

The author's characters add greatly to the story with the strong protagonist, Salem, as she is investigating her sister's death, or murder as she believes. Salem grows more confident as the story progresses and I really liked how she put her fears aside to find the truth. My other favorite character is Cordero, a gang member who knows more than he at first is willing to admit. As Salem and Cordero work together, they can't but help grow closer as trouble keeps finding them the nearer they get to who is behind all of the problems and murders in their town.

This impressive novel was written with YA readers in mind but as an adult, I loved it. The plot, pacing, unending intrigue and suspense all make the book unable to put down. I give this book a full 5 stars and can't wait to read more from this author.
{Excerpt}

The class is dead silent. Mr. White’s lips tighten. He swallows. There’s something dangerous about the new guy. The teacher leans over AddyDay’s desk and spins her packet so he can read the list of partnerships. “Fine. We’ll break up the threesome. You’ll pair with . . . Salem Jefferson.”
At the sound of my name, I turn to look at my new partner.
The guy near the door is tall. He has the kind of incredible good looks that invite stares, but that’s not the only reason he’s getting them now. The cursive lettering of a tattoo rises from the opening of the guy’s worn flannel shirt. Two gold chains hang from his brown neck. A guy accessorized in gang paraphernalia, not caked with it. His only completely visible marking is an upside down V inked onto his right cheekbone, black and distinct. The tattoo calls my attention for some reason, even though I’m sure I’ve never seen a symbol like that before. An upside down V . . . it seems so familiar.
His expressionless, dark eyes dart to meet my gaze from under a stiff, backward-facing ball cap. My classmates watch him stare at me.
“Salem Jefferson,” he says slowly, putting a slight emphasis on my last name. He waits for my response.
I realize he knows exactly who Salem Jefferson is. Exactly who I am. I’m Carrie’s sister.
Terrified, I whirl back around to face forward. Gang members targeted Carrie, made her frightened. Was he one of them? The skin between my shoulder blades tightens. Why were gang guys after Carrie? 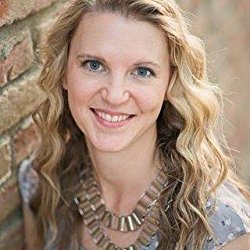 Nikki Trionfo lives in Riverton, Utah with five kids, a CrossFit-training husband who writes computer code, and lots of hip hop background music. Her teen murder mystery, SHATTER (May '17 from Cedar Fort), won grand prize in LDStorymakers’ First Chapter Alongside Heather Clark, she hosts free writing webinars on YouTube at #50FirstChapters.
A committed party-girl, Nikki serves as the social coordinator of LDStorymakers Conference and chair of Storymakers Tribe. Other notable stuff includes an honorable mention in Writers of the Future and a spot in Utah Horror Writer's shorty-story anthology. This all sounds really serious, but if you run into her, she gets down. Truly.


{Q and A with the Author Nikki Trionfo}

Q: What was your favorite part of writing Shatter?
A: But to be honest, I’m going to have to say that learning about my own prejudices was my favorite part. I won’t give away too much to avoid spoiliers, but I will say one of the characters was originally supposed to be a villain. About a quarter of the way into the book, I ached for him the way I had ached for my trouble students as a teacher. I felt like I understood why he made so many bad choices. I realized that as author I had written a plot that didn’t allow him to ever make positive changes in his life. I believe in positive change. So I tweaked the premise of the book and rewrote a lot. A lot. But it was worth it. I hope real teens know they have a chance to change if they fight for it.
Q: What actress would you pick to play Salem?
A: If we could go back in time, a young Kristen Bell! She played Veronica in Veronica Mars, which inspired Shatter.  These days, maybe Sabrina Carpenter. My 10-year-old loves her. 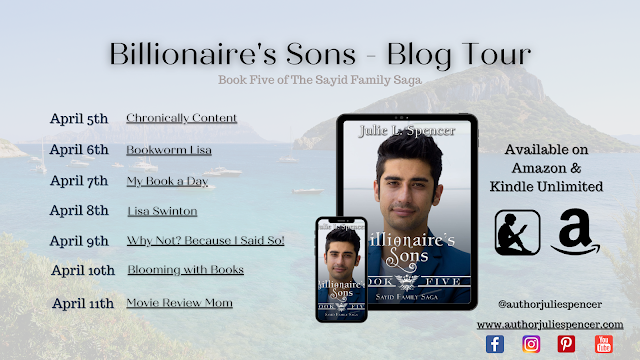