The Secret Life of Daydreams by Lucinda Whitney-Review and Excerpt 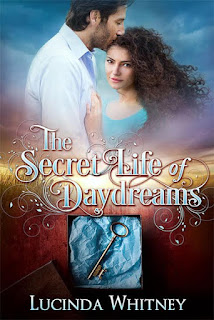 
Sometimes the dream you never planned for is the one
you can't live without.

Six years after a painful divorce, Josh Conrad is happy traveling the world as a photographer. When he arrives in Portugal, he plans to complete the assignment as quickly as possible. What he doesn’t plan for is Sofia, the girl he baptized eleven years earlier on an LDS mission, and soon he’s making excuses to prolong his trip. Sofia Monteiro leads a structured life in Braga, Portugal, teaching high school by day and caring for her mother by night. After she reconnects with Josh through mutual friends, the memory of a failed relationship and her new graduate program are enough reasons to stay away from him.
As they collaborate on a project, Josh is wary of repeating his old mistakes and Sofia hesitates to spend time with an American who’s only passing through.
Can two people with wounded hearts bring themselves to trust their dreams to each other?
Excerpt:
Sofia walked back to meet Josh and they strolled together past the deck at the reception center and the start of the trail. She unfolded the map and held it up between them. She pointed at the spots of interest. “This is the suggested route. The main road goes up the hill to the western fortification wall. At the acropolis, there’s another wide road that intersects in the opposite direction.”
She circled several areas. “These areas are the residential nucleus and along the way we can see the remains of the round dwellings and the more common rectangular ones.” There was more but she looked up to Josh. “Are you okay with following this route?”
“I’m here to follow you.” He swept his right arm in front of her. “Just lead the way.”
Sofia straightened and pocketed the map. Josh carried too much and she hesitated. “Wouldn’t it be easier for you to use the equipment if I carry the backpack?”
He paused for a moment and surveyed the area then chuckled. “Sneaky, aren’t you? I know what you’re trying to do here.”
Why did guys always think they had to do everything to prove their virility? Such a macho thing. She splayed her hands on her hips. “It’s the twenty first century. I can carry my share. Besides, this is more like a business outing, not a date. Which means you don’t have to carry stuff for me.” She extended her hand for the backpack.
“What if I believe in chivalry? You won’t give me a chance to practice it?”
“And what if I’m a feminist? You won’t respect my views?” She was pushing him now and enjoying the banter.
Josh eyed her and held quiet, the corner of his mouth twitching. Sofia wanted to laugh. He was probably trying to figure out how serious she was about feminism. After a few seconds, he set down the tripod and removed the backpack, but his eyes crinkled with a lack of seriousness belied by his actions.
Sofia took the backpack from him and put it on. It wasn’t even as heavy as she’d expected. “See? That wasn’t so hard, was it?” She started up the trail then turned back to Josh. “And you still have your man card intact,” she added with a smile.
Josh laughed. “Sassy, aren’t you?”
“Come on, we don’t have all day,” she pressed in a teasing tone.
My Review:
I was intrigued with this book ever since I first saw the cover. I love the cover and think it's beautiful, but also mysterious with the key in the middle. Funny thing is, you don't find out about the key until the end.

This first published novel by Author Lucinda Whitney covers a lot of topics and gets into some deep subjects. This romance novel has LDS characters and touches on the religion, but never takes a preachy turn. This novel is one of hopes, daydreams, self-forgiveness, heartache, friendship, and reunion.

The bulk of the story takes place in Portugal where main character Sophia lives and where she is reunited with Josh, the missionary who baptized her into the LDS church. Things have changed in both of their lives and 11 years later they meet and try to figure things out. Both Sophia and Josh have been heartbroken by past relationships and find it hard letting someone new in again. We as readers go along on their journey as they work through their feelings, past history, current life struggles and fears of the future.

There are some slow moments in the story as the plot is building and it could have used some more action. The pace in the second half of the novel picks up more. The only thing I would have wanted more of, is Josh's background story and what happened that led him leaving the church he loved. It was never explored and he's such a wonderful character and I felt I wanted to get to know him better.

The setting is beautifully written as the author is from Portugal and gives wonderful descriptions of the country.  There is a lot of Portuguese spoken in the book and I wish that there had been a guide/glossary in the book for those of us that don't speak the language. I guessed a lot, but this is still something she could add to the e-book.

Overall, this is a nice romance with a slow build, but a sweet story of second chances and overcoming obstacles in life. 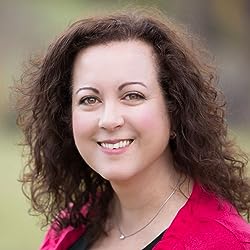 Lucinda Whitney was born and raised in Portugal, where she received a master’s degree from the University of Minho in Braga in Portuguese/English teaching. She’s a cancer survivor, and served a mission for The Church of Jesus Christ of Latter-Day Saints in the Salt Lake Temple Square Visitors Center mission in Utah. She lives in northern Utah with her husband and four children. When she’s not reading and writing, she can be found with a pair of knitting needles in winter, or tending her herb garden in the summer. She also works part-time as a substitute teacher.

Email ThisBlogThis!Share to TwitterShare to FacebookShare to Pinterest
Labels: Lucinda Whitney, Review and Excerpt, The Secret Life of Daydreams 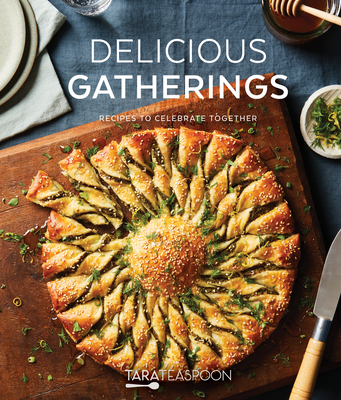