Refining The Debutante: A Regency Romance By Anneka R. Walker-Blog Tour Review, Excerpt from the novel, and Giveaway! 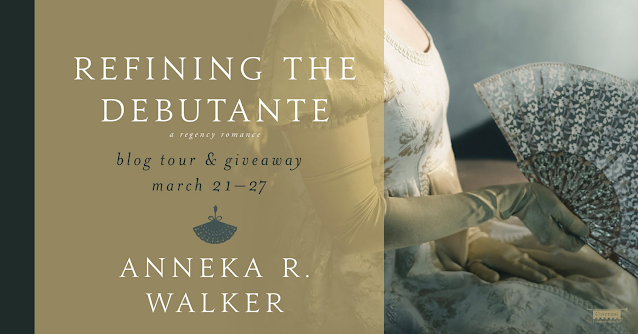 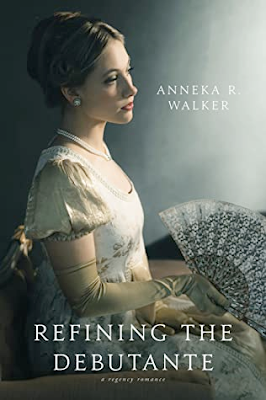 Book Summary
A sweet, solid romance. -Publishers Weekly
Miss Miranda Bartley is in love with the Honorable Ethan Roderick, their engagement all but official. But as she basks in the success of her London Season, her joy is cut short when Ethan ends their courtship, claiming she is too insensitive. In the wake of her heartbreak, Miranda is dealt yet another blow, one that changes everything. In a harsh twist of fate, she quickly falls from Society darling to servant in her uncle's home.Believing he will never see Miranda again, Ethan is shocked when he encounters her by accident. Even more surprising is her dramatic change; she is no longer the self-centered young woman he left behind. Her eyes are now open to the plight of poverty surrounding her, and Miranda has become every bit the lady Ethan once imagined her to be. As he helps the woman he once loved, their tattered relationship returns to familiarity. But Ethan is determined to protect his heart and begins a courtship with his neighbor, who is predictable and safe everything Miranda is not. Forced to perform a delicate dance, Miranda and Ethan must choose follow the rules of Society or the longing of their hearts.
My Review
Life is not always simple. Now and again I want to read a book that tends to turn more on the realistic side and Refining The Debutante does exactly that.
This novel, heart-wrenching at times, brings a romance with it's ups and many downs. It also brings characters with amazing growth that drew me into their lives even more. Author Anneka Walker has a way of writing characters that may appear to be larger than life, then strips them down where we see their inner core. Going on this journey with Miranda and Ethan had me ride the highs and lows as they experienced them. The supporting cast of characters from Miranda's father and her uncle, to Ethan's sisters and his parents are all written brilliantly and go through many changes. As you end this novel you gain such satisfaction by the transformations that have taken place by the cast of characters. The romance is sweet and bitter sweet at times but oh, what an ending.
All lovers of Regency Romance will appreciate reading Refining The Debutante with its many twists and turns and the excellent character development. Put this novel on your To-Read list today!
Meet Author Anneka R. Walker 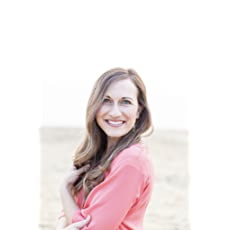 Email ThisBlogThis!Share to TwitterShare to FacebookShare to Pinterest
Labels: Refining The Debutante: A Regency Romance By Anneka R. Walker-Blog Tour Review and Giveaway