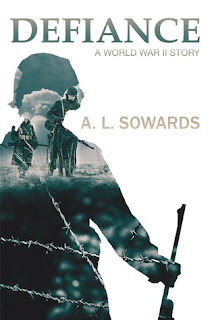 {Book Details}
Eight years after immigrating to the United States, German-born Lukas Ley embodies the American dream: successful athlete, gorgeous girlfriend, loving family. But beneath the surface, eighteen-year-old Lukas is driven by ambition, resolved to avenge the murder of his father at the hands of the Nazi regime. Unfortunately, a failed physical throws his plans for flight school off course. Unlike his war-hero older brother, Lukas’s purpose is unclear. He can’t fly, and in the eyes of the military, he’s good for only one thing—the front lines.

From the foxholes of war-ravaged Luxembourg to the devastation of an enormous German offensive, Lukas’s journey is fraught with peril. But when he’s taken as a prisoner of war, he realizes life is about to get much worse. In the enemy camp, Lukas is viewed as a German fighting for the wrong side. Ripped from the innocence of an idealistic youth, he becomes a man beaten by the horrors of war. Now his only hope of survival is to hold tightly to his faith in God and his love of family and home. But even if he manages to make it out alive, can he ever be whole again?

Sometimes survival is the ultimate act of Defiance.

If you see this book getting 5 stars from most reviewers, there is a good reason why... because it truly deserves it! This book takes you on an emotional journey from 1940's America to the war-torn countries of France and Germany during World War II.

Lukas is a great main character who can't wait to graduate and head to the war to bring honor to his family and his father who was killed by the Nazis years earlier. His older brother has just returned from the war along with a missing limb and a wife. His older brother Bastian tried to prepare him for what is ahead, but nothing truly can prepare you for the ugliness of war as Lukas finds out. Sowards does not hold back in this book and doesn't sugarcoat the brutality of fighting and killing the enemy or seeing your friends being killed next to you. This book was well researched and the author says in the notes at the end that she talked to many World War II veterans about their experiences. There were times the battle scenes were so intense I needed to take a break because I wasn't sure I was ready to read what might possibly happen to Lukas and his fellow soldiers. Some of these scenes are graphic as this book is about a war and the battles that took place and the treatment of POW's by their captors. None of this takes away from the wonderful writing and the story that Sowards has written. This is an amazing story of courage, hope, faith, and enduring through great tribulation. The title of "Defiance" is Lukas showing Defiance against the enemy and against his own doubts about himself and the will to survive.

I've read most of the books written by A.L. Sowards and in my opinion, this book is the best. The emotions that this story stirs up in the reader definitely makes this a story you will remember for a long time.This book is for all readers that love historical fiction, especially Wold War II, and meant for readers older teens and up. I give this book a solid 5 stars as one that should be read and shared with others. 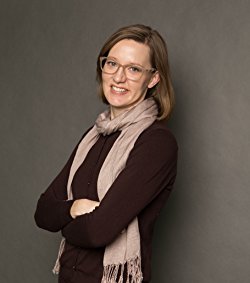 A.L. Sowards grew up in Moses Lake, Washington, then came to Utah to attend BYU and ended up staying. Now she’s a busy mom with young kids, but she does her best to squeeze writing time in between naptime, stroller rides, and homework sessions. She enjoys reading, writing, learning about history, and eating chocolate, sometimes all at once. As an author, she is known for heart-pounding action, memorable characters, careful historical research, clean romance, and family-friendly language. Her novels include a Whitney Award winner and several Whitney finalists. 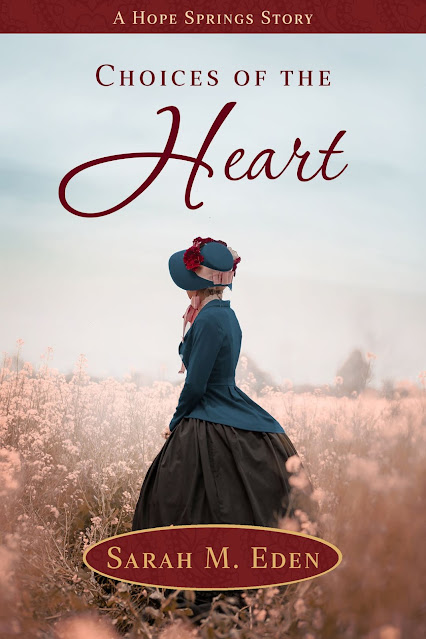