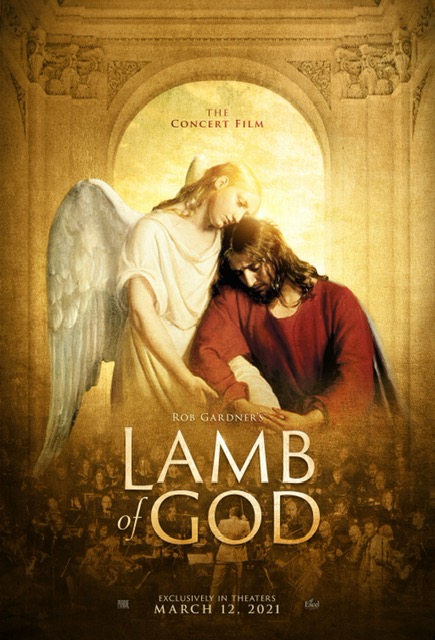 Find the light and hope of Easter this year. Lamb of God: The Concert Film, exclusively in theaters March 12.

The music you know and love now on the big screen with all new soloists and orchestration. Look for this poster in theaters soon, and follow for more exciting announcements next!

Visit lambofgodmovie.com for more information and to request a showing in your area. 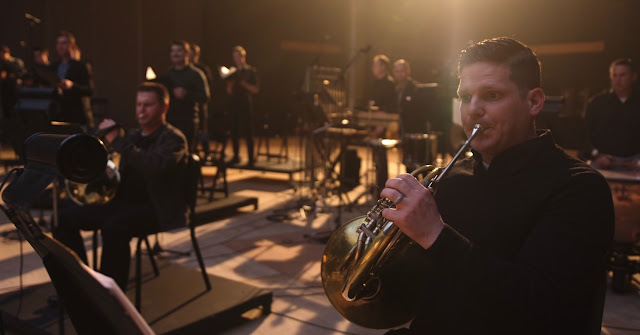 ***TrailerLink***
https://youtu.be/89gQnH7w4Uo
About The Show: This Easter, experience the power of the last week of Jesus Christ's mortal ministry as told through the widely celebrated and sacred oratorio, LAMB OF GOD. This unique concert film brings composer Rob Gardner’s work to the big screen for the first time. Join us for breathtaking performances from new soloists, a new orchestration, and a close-up view of this work that has been compared to Handel’s Messiah and Mozart’s Requiem. 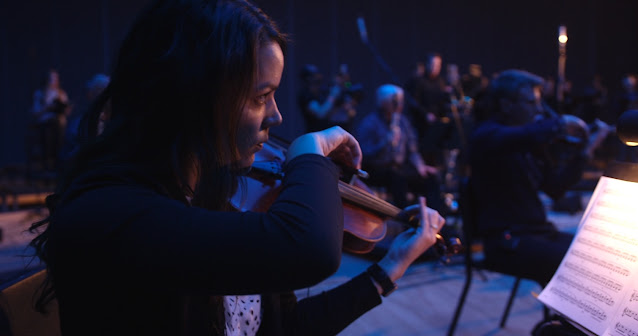 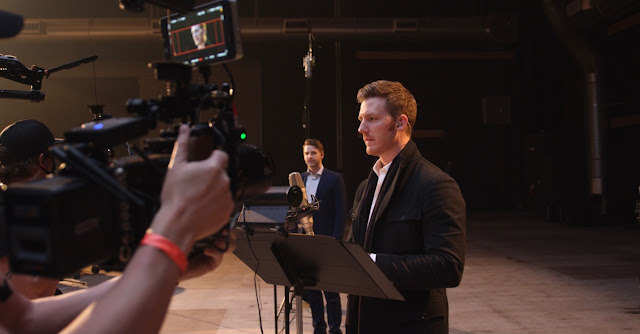 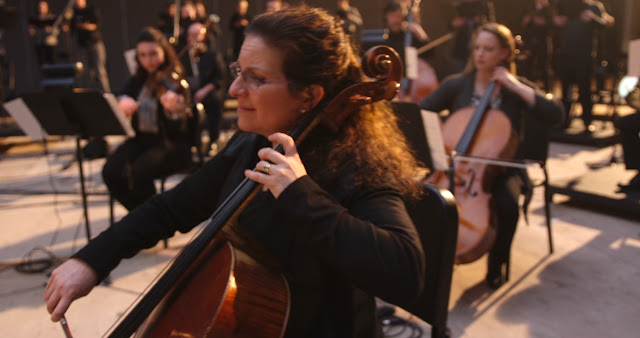 About Rob Gardner: Rob Gardner began his musical career in high school as a member of and arranger for the a cappella band Two Five Nine. The group recorded 5 albums together and, while in college, toured around the country. From there, Rob began composing original works for film, theater and the concert stage. He is the author of a handful of stage musicals, including Blackbeard, The Price of Freedom, and 12 Princesses. Rob has also composed several sacred music oratorios. Rob is an accomplished producer and conductor and appears regularly on the concert stage conducting his works. 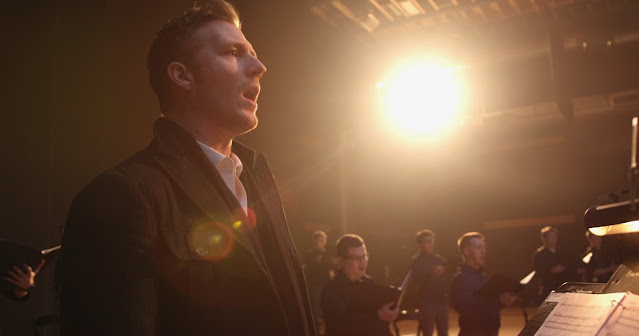 Rob has a bachelor's degree in Management and Entrepreneurship from Brigham Young University. He also attended the University of Southern California, doing graduate studies in the prestigious Scoring for Motion Pictures and Television program. He currently resides in Gilbert, AZ.