Book Synopsis:
Jane Napierski is back at work at the job she loves—being a personal assistant to her friend Sienna Blake, a rising star actress. The duo is on location in Virginia Beach to film Sienna’s new TV series, along with costar Reed Forrester—the man with whom the world thinks Sienna is in love. Wrong.

Sienna’s heart actually belongs to her fiancé, Craig, a Navy Seal with the Saint Squad. Craig must fly under the radar if he is to keep Sienna safe from his world of terrorists and toxic bombs. And Reed has no problem pretending to date his old friend Sienna simply because it means he can spend time learning more about Jane. Making a TV series is grueling work but not nearly as difficult as the treacherous adventure that is about to begin with a simple photo taken in the wrong place at the wrong time—an image worth killing for.
When Craig returns to the United States to spend time with Sienna, he’s not expecting to spend that time protecting her and Jane. Frightening incidents targeting the two women rapidly escalate, and as Craig and his Saint Squad investigate a tangled conspiracy, they find themselves tracking, here at home, the terrorists they have searched for across the globe. But can they shut the terrorists down in time to save Jane, Reed, and Sienna?

My Review
It was wonderful to be able to read another book from one of my favorite series: The Saint Squad. These books are about a group of LDS Navy Seals and the adventures they encounter on the job and the women in their lives.

Tripwire is a little different from some of the other Saint Squad books. This novel doesn't fully center on just a Saint Squad member, this time Craig, but on his soon to be wife actress Sienna, and her friends Jane and Reed. Many of the squad do appear in this book, but a lot of focus is on Jane and Reed getting together. All of the action centers around some terrorists that ended up in a photo of Jane and Sienna at the airport. From there, the two women are targeted and it's up to the Saint Squad to protect them and save their lives many times. There's always good character interaction with witty dialogue in a Traci Hunter Abramson book. The romance is good and realistic. The action is anything from car chases, to shootouts, and chemical bombs. This book kept me up late at night because it has the "Just One More Chapter" syndrome woven into it's pages. Honestly, it was SO hard to put it down because I just had to see what would happen next. 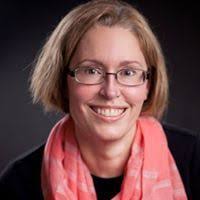 Traci Hunter Abramson was born in Arizona, where she lived until moving to Venezuela for a study-abroad program. After graduating from Brigham Young University, she worked for the Central Intelligence Agency for several years, eventually resigning in order to raise her family. She credits the CIA with giving her a wealth of ideas for suspense novels as well as the skills needed to survive her children's teenage years. She has gone on to write a number of bestselling suspense novels that have consistently been nominated as Whitney Award finalists. She considers shoes an optional accessory which became evident when she won her first three Whitney Awards in 2013 (Code Word), 2014 (Deep Cover), and 2016 (Failsafe.) She currently lives in Virginia with her family where she enjoys sports, travel, writing, and coaching high school swimming.

Other Books in the Saint Squad Series 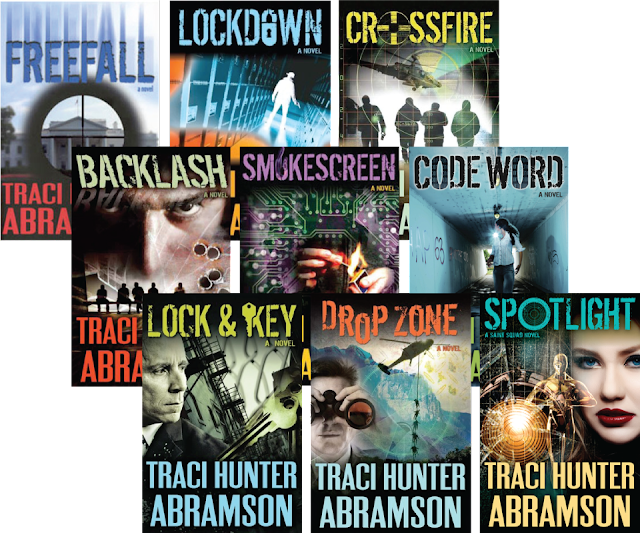